In early Indian cinema,there were the literature’s contributions in it.so we could expect quality of narration and views will be wider and broader in cinema.But later decades we entirely changed the track that we didn’t get such quality didn’t get the cinema from us.still we travelling in the same track but it is not healthy .

Im really glad that recent days new thinkers and new creators and persons who are really passion in cinema trying to give some “good” movies.The movie “5 Sundarikal” comes under “good” movies.It is the indian-malayalam movie which is based on the romantic anthology film was released in 2013. 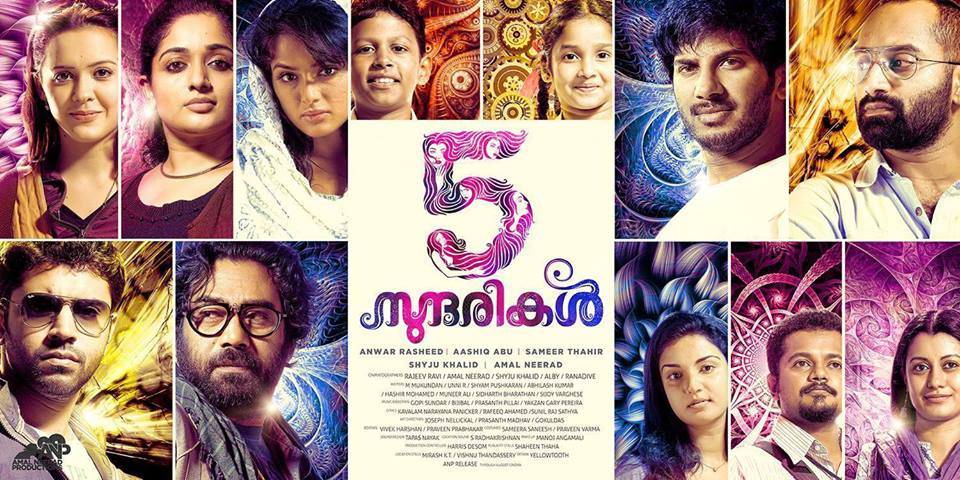 This movie is the collection of short stories which has 5 stories which explains about love and five stories directed by 5 different directors . 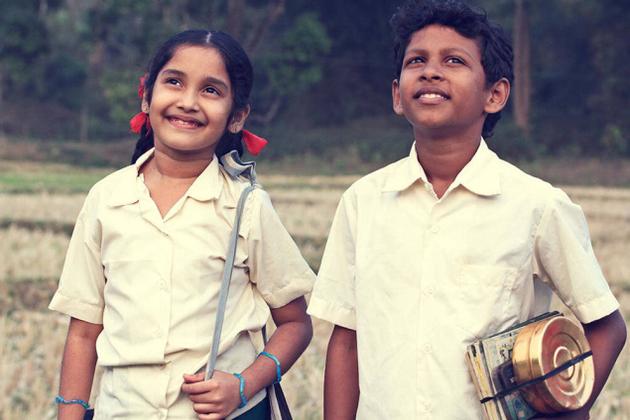 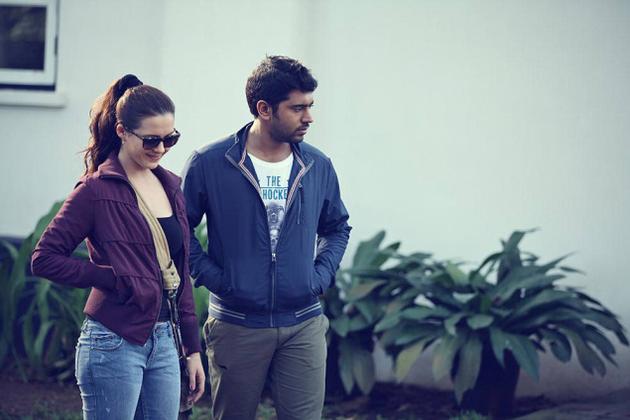 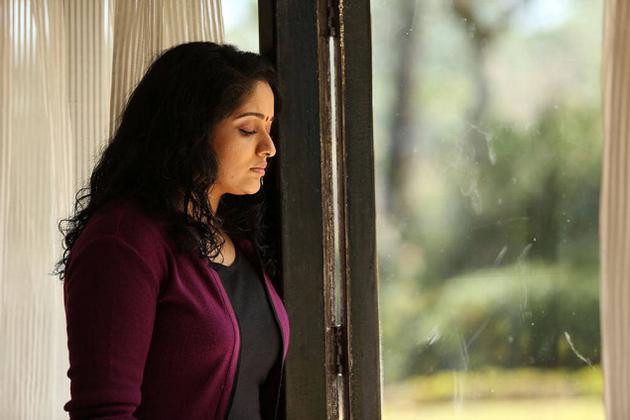 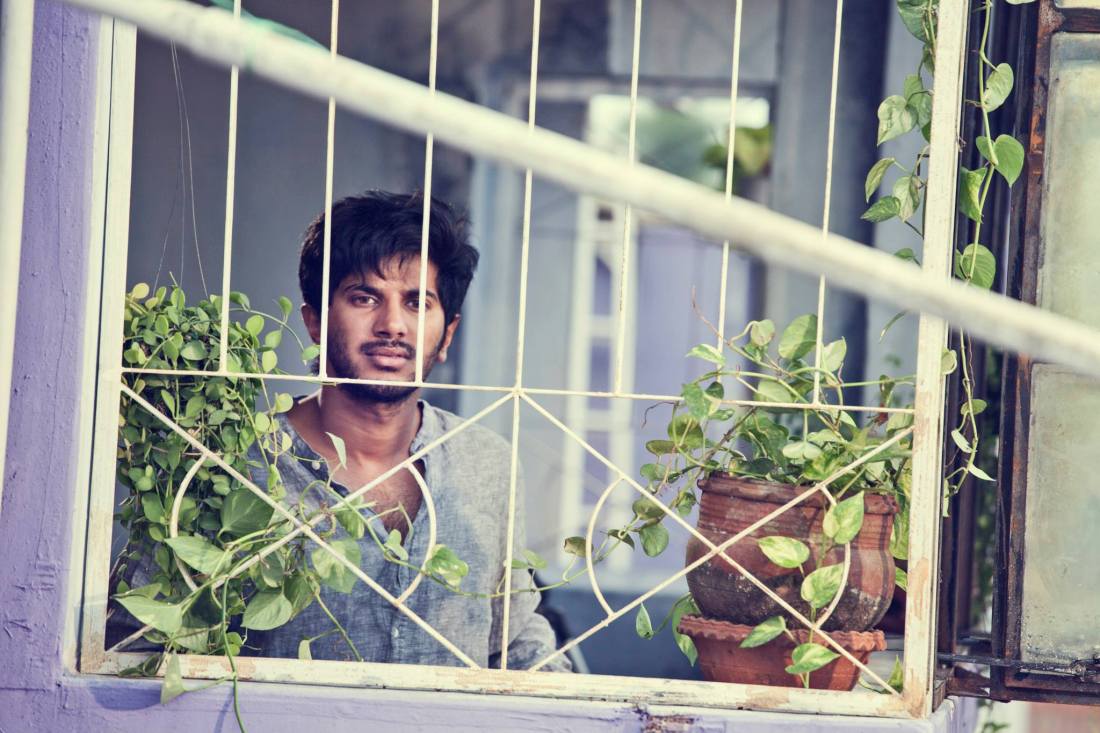 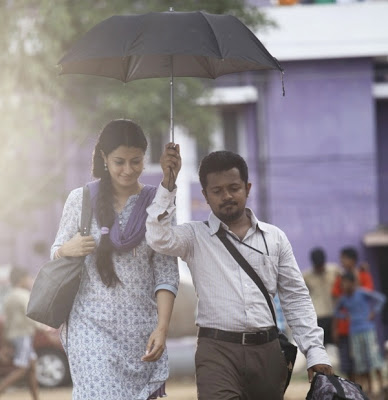 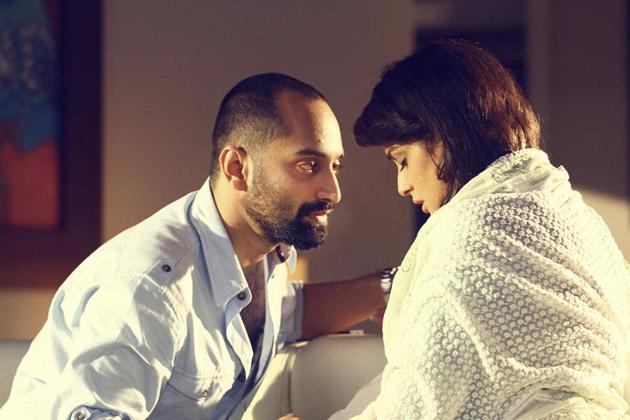 Each one explains about different lifestyle of the women and about the society  and how the society handles and sees  and ruins the woman .superb cast selection and that too the school girl has the mature act.Nice lighting and cinematography and melody music.

....juz another dust particle in the universe..... View all posts by Sundhar